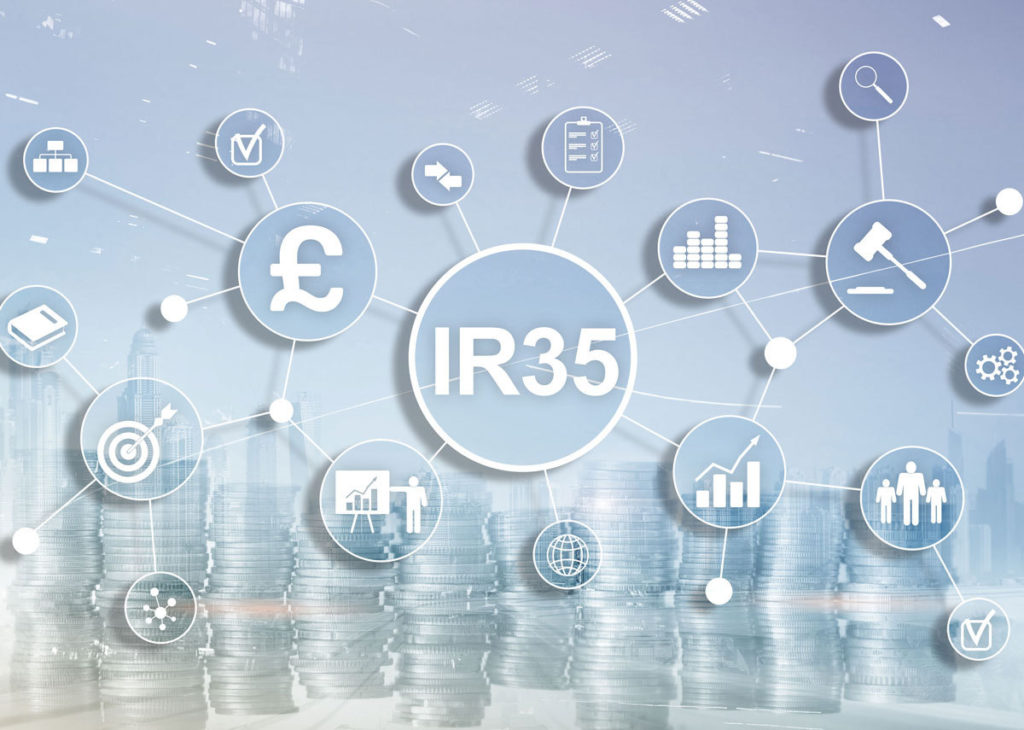 IR35 is the term that is most commonly used to describe the off-payroll working rules. It is legislation that was designed to assess whether a contractor is a genuine contractor or a ‘disguised employee’ when it comes to paying tax.

Contractors who work through a limited company, for example, enjoy a certain level of tax efficiency. As they are not an employee, they aren’t usually entitled to benefits such as holiday and sick pay, but what they do get instead is control over their work and more flexibility.

Some contractors take advantage of this tax efficiency by claiming they are self-employed, when in fact they are employees for all intents and purposes. HMRC got wise to this and designed the off-payroll working rules to tackle this – although these rules are not without their own issues.

The IR35 legislation was first introduced back in 2000 by HMRC to tackle ‘disguised’ employment.

HMRC deem a contractor to be a ‘disguised’ employee if ordinarily they would be seen as employed if they were not working through a limited company. The benefit of this for a contractor is that they can pay themselves tax-efficiently, while for the client it means they don’t have to pay National Insurance contributions for the contractor or give them any employee benefits.

In basic terms, IR35 is an employment status test for tax, which is used to determine whether a contract is weighted towards self-employment or employment.

How do IR35 rules work in practice?

When HMRC are working out whether IR35 applies to a contract they “work out the employment status of the person providing their services.”

They also go on to say that the off-payroll rules apply if the contractor “would be an employee if there was no intermediary” (such as the contractor’s limited company).

IR35 is also sometimes referred to as the ‘intermediary legislation’ as it only applies to contractors who provide their services through an intermediary. The intermediary, in this case, is whether the contractors own a limited company or a personal service company.

A personal service company is a limited company where the contractor is the sole director and owns most, or all of the shares, and delivers services to clients this way.

However, the government does say that there can be other intermediaries such as an individual, a partnership or another personal service company.

How is IR35 status determined?

IR35 status is usually determined through the use of HMRC tests that relate to control, direction and supervision. HMRC has a tool called CEST (check employment status for tax) that contractors can use to check whether IR35 applies to a contract, as well as offering an IR35 helpline.

However, CEST has been criticized for not being accurate, as it doesn’t take a key piece of case law, relating to the mutuality of obligation (MOO), into account.

What are the IR35 changes coming into effect this year?

The IR35 changes were due to come into effect last year (2020) but were delayed until April this year (2021) and are now in force. These changes include:

However, if a contractor is working for a small business then these changes do not apply. A small business is classed as one that has met two of the following criteria for the past two consecutive years:

If you want to discuss IR35, contractors, and the changes in the rules in further detail, then please email our managing director Jonathon Webley at j.webley@agilerecruitment.com 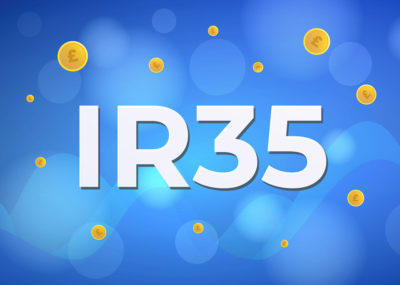 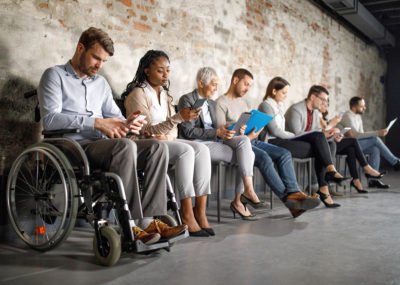 What is a diversity recruitment strategy? 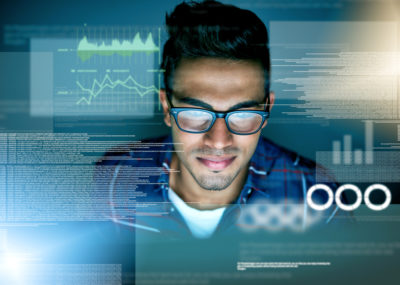 What data skills are most in demand in 2022? 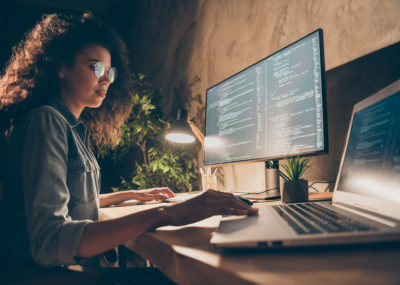 What exactly does a software engineer do? 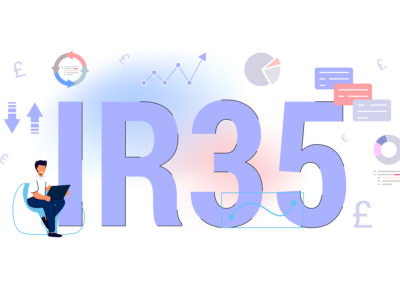 How does IR35 affect limited companies?