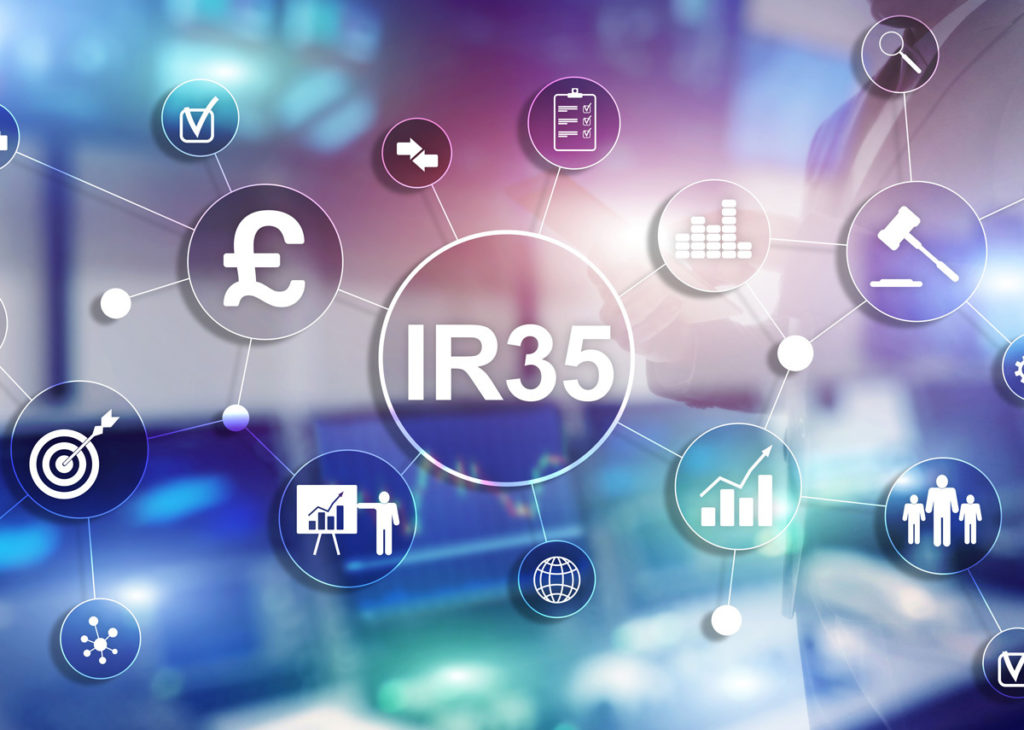 IR35: What IT contractors need to know

The reforms to the off-payroll working rules (IR35) were delayed by 12 months thanks to the COVID-19 crises, but they have now been in effect since the 6th of April, 2021.

If you are working as an IT contractor, therefore, you should already be aware of IR35.

In 1999, HMRC decided that intermediary companies were being used to shield individual workers from Income Tax and National Insurance liabilities when they were in fact effectively employees of the end-user client.

The changes that HMRC implemented are generally referred to as IR35, but there is some confusion as there are two separate regimes with different applications and effects. There is an IR35 regime that exists, which applies to small companies, and there is also the Off-Payroll Working Rules (OPWR) which sit above the IR35 regime.

The new element of the IR35 legislation is the Off-Payroll Working Rules (OPWR) which were introduced for the public sector in 2017. The effect is intended to be the same as the original IR35 rules, but the (significant) difference is that now it is the end-user client who determines the employment status and makes any deductions, rather than the agency or company owned by the contractor.

This then extended to the private sector in April 2021.

The OPWR applies to any contractor engagements involving medium and large-size companies as the end client. Medium or large-sized companies usually meet two of the following three criteria:

Small companies are not obliged to apply the OPWR rules, but they are still subject to the IR35 rules, meaning the lowest intermediary has to decide whether a contractor is actually an employee.

What factors does HMRC use to decide on a “disguised employee”?

HMRC has provided the following criteria that they consider when deciding if a contractor is an employee of the business which engages them, or not:

Hopefully, this has given you some background to the IR35 reforms and future articles will explore this further, but if you have any other questions please feel free to email me, Jonathon Webley (Managing Director) at j.webley@agilerecruit.com or ring me directly on 0161 416 6634 or 07941 798 021. 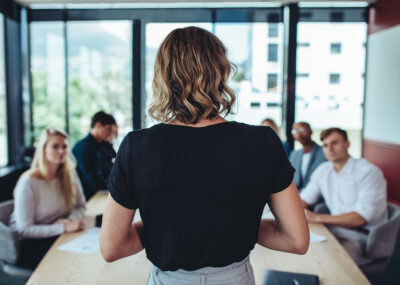 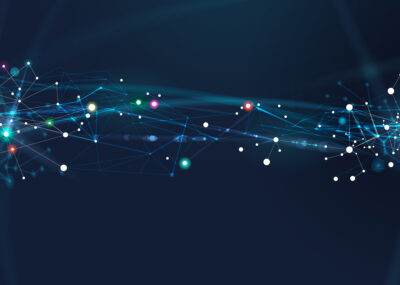 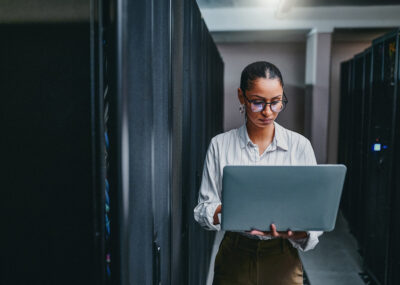 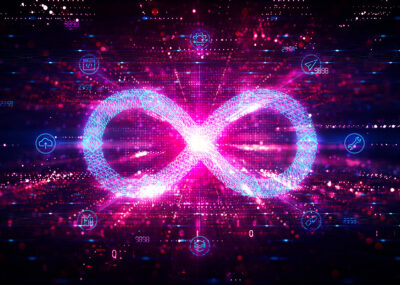