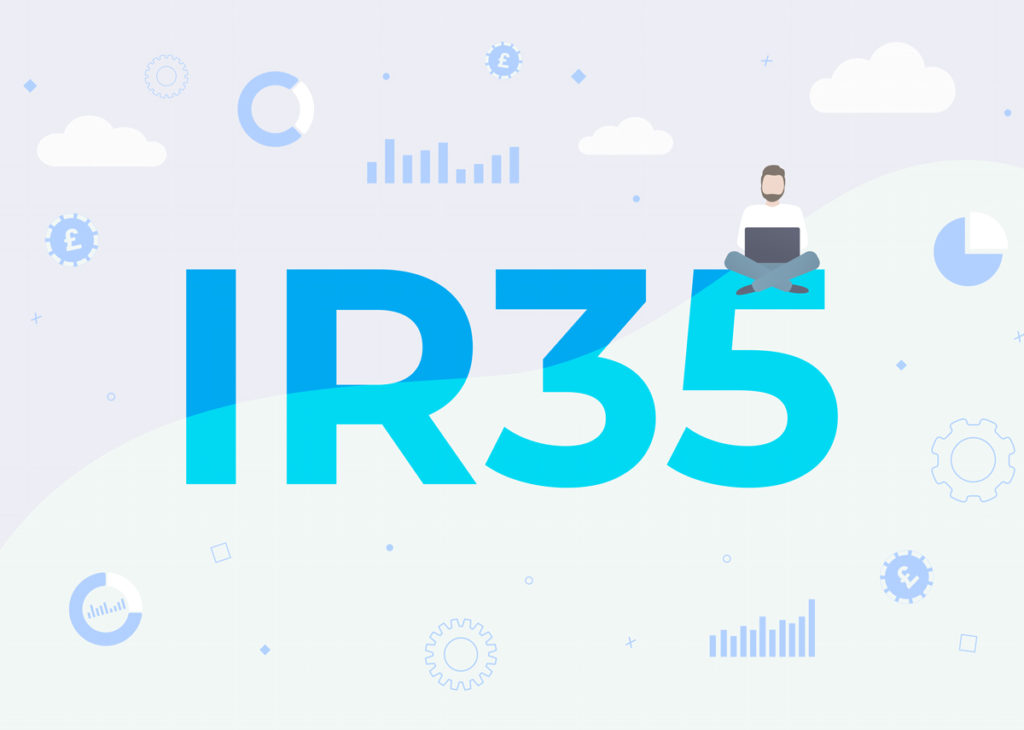 Does IR35 apply to limited companies and contractors?

One of the questions that often comes up when we are discussing IR35 is “Does IR35 apply to limited companies and contractors?”

IR35 is the name of the piece of legislation that HMRC uses to assess whether a contractor is in fact a genuine contractor or whether they are actually a “disguised employee” for the purpose of tax benefits.

Those IT contractors who work through a limited company will enjoy some benefits of tax efficiency over a standard employee.

While contractors don’t receive standard employee benefits such as sick and holiday pay, they gain more control over their work and a certain level of flexibility.

Changes to IR35 came into force last April (2001) and these changes affected many contractors who were operating as a limited company.

The ‘off-payroll working rules’ or IR35 were introduced in 2000 by HMRC in a bid to tackle what they are calling “disguised employment.”

However, it was felt to be ineffective as non-compliance with the rules was commonly widespread.

So in 2016, the UK Government announced they were cracking down on contractors who worked within the public sector.

These rules were then extended to cover those working in the private sector on 6th April 2021 – meaning contractors who were working as a limited company had to make sure they were following the new rules as well.

What do the changes to the IR35 rules mean for IT contractors?

If IT contractors are found to be non-compliant with IR35, then they could be forced to make significant changes to the way they work or be forced to close their limited company.

Why is HMRC enforcing IR35?

HMRC believe that some contractors (and the companies hiring them) were taking advantage of the tax efficiency of working through a limited company when the contractor is actually working as an employee.

What the IR35 legislation does is to help HMRC assess whether a contractor is actually an employee when they take on work for a client. If your contract is deemed as being “inside IR35” then HMRC see you as an employee and you will have the same income tax and National Insurance burdens as employees. If you are deemed as being “outside IR35” you won’t have this burden.

A lot of people find the IR35 legislation difficult to understand due to a certain lack of clarity and some internal ambiguity over employment status guidelines – including the available employment rights if contractors are found to be “inside IR35.”

When does IR35 apply to limited companies?

HMRC have stated that when determining whether IR35 applies to a contract, employers must “work out the employment status of the person providing their services.”

The “off-payroll” working rules also state that IR35 only applies if the contractor “would be an employee if there was no intermediary.” This intermediary is the limited company of the contractor in most cases (which is sometimes referred to as a personal service company).

HMRC has introduced a tool that contractors and employers can use to see whether IR35 applies to a contract – the Check Employment Status for Tax (CEST) tool – and there is also an IR35 helpline.

How do I find out if IR35 applies to my contract?

There are several things to be taken into account if a contractor wants to determine whether or not their contract falls inside or outside IR35.

In most cases, IR35 potentially won’t apply to a contract if is for services rather than employment. However, you need to take into account:

Are there any other factors to be considered?

When you are trying to determine your IR35 status it is crucial you consider all of these principles: 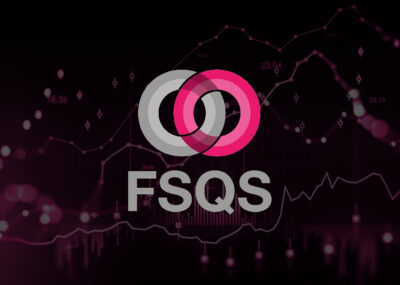 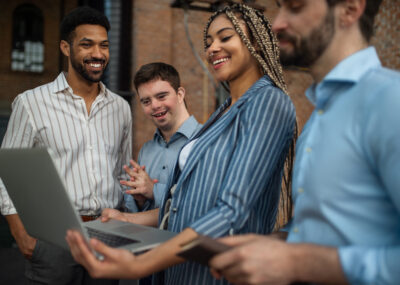 How do you incorporate DEI in recruiting? 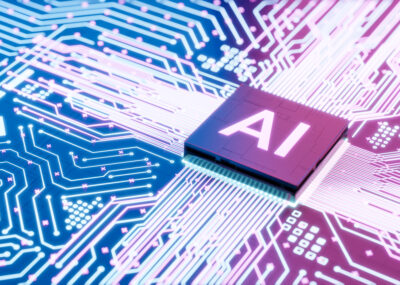 What are the top 5 careers in AI? 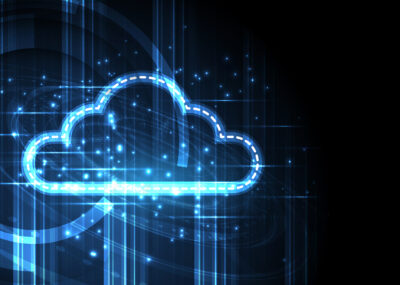 Testing in the cloud: what is it & what benefits does it bring?